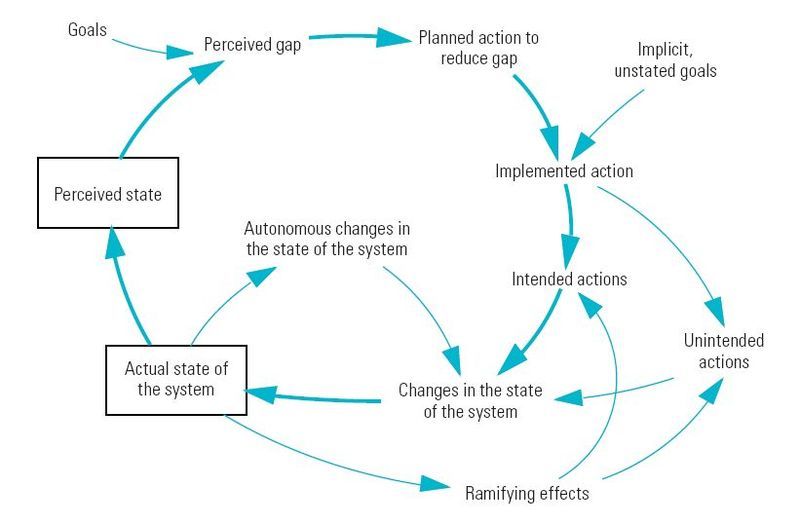 In addition to the various perspective of professions related to the built environment, there are macro-level perspectives I want to further discuss. They are a long time scale, user experience, network science, ecology, and spiral dynamics.

Many people do not realize that the suburban development pattern is a recent post-WWII invention. Beyond our building patterns, we even forget our distant history. In New Zealand, their official demographic history stops at the Maori people who are descended from Polynesians. But there is archaeological evidence that there were people prior to that. We have the same thing in the US. We generally consider Native Americans to be the first people. But we’re all homo sapiens. Before us were other homo species including neanderthals and erectus. For all practical purposes, there was always someone else before.

The point is that we need to look at the whole timeline of human history. There may be things we can take from the way civilizations organized themselves before written history began. We don’t know if we don’t look at it objectively. More recently, we built differently before electricity and then cars. Current methods need to be informed by history. That is the long term perspective we appreciate. We want to learn from the past without being constrained by it.

User experience is the intersection of design, cognitive science, and usually computation. A UX designer’s basic job is to find out where people are getting stuck with their product or application and smooth it out. That includes doing their homework to know who their users are. Historically, none of the built environment professions have taken this approach.

This UX approach draws naturally from the principle that form follows social spaces. It looks at what the social interactions are and how they can be encouraged. It’s not full-blown social engineering but it’s that direction. Winston Churchill is sometimes quoted as having said, “We shape our buildings, thereafter they shape us.” Since he died in 1965, he may not have seen much of America’s suburban experiment which the world has imported in many places.

Network science is the intersection of social science and graph theory from mathematics. The most easily recognized networks are the Internet and social networks as found in social media. In the built environment we have individual and collective urban social interactions. Our places facilitate a variety of types of social interactions and have interactions between themselves – for example it makes sense that a restaurant be located near a coffee shop or a movie theater because some of the same customers will use both in the same evening. These use-interactions are largely unstudied aside from encouraging a mix of uses. This topic is vast and will be the subject of an article on its own.

Ecology is the next perspective and is defined as, “a branch of science concerned with the interrelationship of organisms and their environments” . There are several works on urban ecology but they mostly focus on the biological systems present in cities rather than humans, their social science, evolutionary psychology, or behavioral economics.

Interestingly enough, I had an advisor who had worked with Albert-Laszlo Barabasi who is arguably the father of Network Science . He turned me on to urban ecology though I found it limited as I mentioned. The week prior to my dissertation defense he also suggested I investigate parametricism. I didn’t have time to include it in my dissertation but found it highly relevant.

From watching the parametricism seminar and reviewing the book , it appears to me that even most architects don’t understand what it is according to Schumacher who coined it. Schumacher got his PhD in cultural science which, if I can interpret based on discussions with my advisor, is something like network science and urban ecology. Some of the discussions were often critical of the term cultural science saying we already have that field – it’s either geography, sociology, or anthropology. But I digress.

Without having that urban ecology background, most architects (including his most ardent associates judging by the seminar), seem to take parametricism to be parametric design which is using parameters to let a computer make the design. It often results in bends and curves as seen in the table and chair image:

Rather, I understand parametricism to mean architecture informed by user experience primarily and cultural science secondarily. If that results in curves and bends, that’s fine but it’s not curvy just to look cool. The idea is that the design should be demonstrably better for the people who encounter it. The way to get to that kind of design is to model humans and simulate the iterations.

While we may have gotten off into the architecturally esoteric weeds, the point is that user experience, network science, and ecology all play a role in the built environment. The more we know, the better we can design.

For completeness, we include sustainability efforts such as net-zero design and the philosophy of permaculture which is designing systems so that they yield more energy than we put in to them. That is accomplished by working with nature rather than engineering solutions imposed on it.

Finally, we have Spiral Dynamics which is essentially a more holistic version of Maslow’s Hierarchy of Needs. In contrast to Maslow’s work which was focused on the individual, Spiral Dynamics more fully covers the entire range of human experience and possibility individually and collectively .

More people are familiar with Spiral Dynamics since it’s rebranding and popularization by Ken Wilber as Integral Theory . Wilber’s primary contributions seem to be twofold 1) the addition of a scale of individual and collective ebbs and flows between the categories, and 2) an implication that the spiral is directional.

From subsequent work , Beck and Cowan seem to have relented to the first item but not the second. To illustrate why, a short explanation is in order.

Spiral Dynamics has different memes (some people call them levels). They progress roughly as survival, safety, power, stability, success, society, systems, and holism. Most of the graphs I have seen are confusing so I’ll not include one here. Look in Google Images for Spiral Dynamics and you’ll see what I mean.

The problem with the idea that the spiral is directional is that it leads to unnecessary moralizing. The unspoken expectation is that people should grow out of the survival meme and live in the holism meme and that there is something wrong with you if you don’t. Unfortunately, that idea is not grounded in research and has muddied the waters of Spiral Dynamic. All the memes are important and operate at different times and places.

The reason I bring in Spiral Dynamics and caution for Integral Theory is their applicability to the human experience in the built environment. With Spiral Dynamics, we can more easily explain and work with the various players and perspectives. It is only through understanding and appreciating other perspectives that we can build an inclusive, just society.