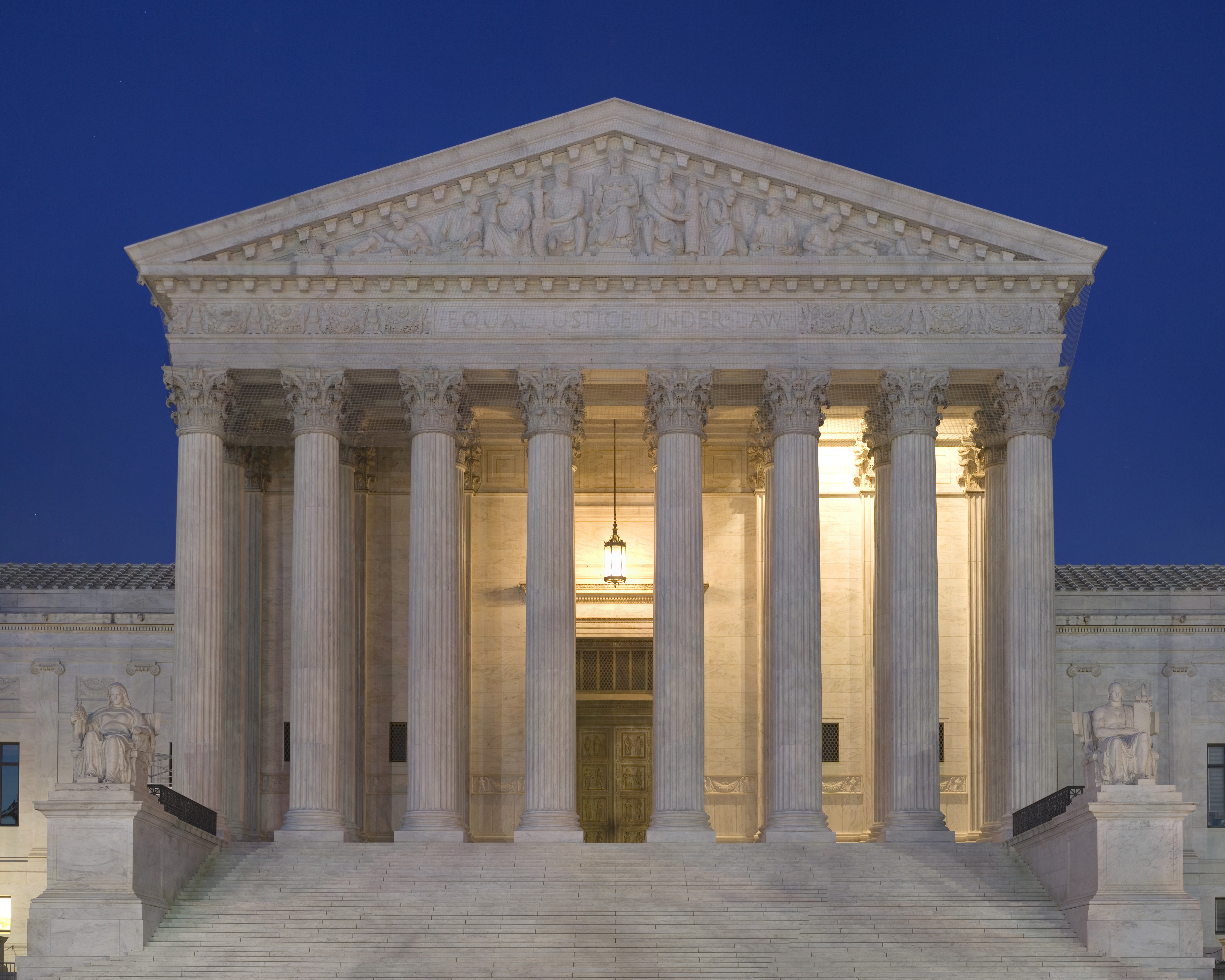 After years of working on trying to resolve gerrymandering, the Supreme Court recently decided it would not hear the main case. They stated that it was a political question and too complicated to come up with a standard.

I won’t cover the history here, there are plenty of other good references on that if you google, “history of gerrymandering”. Instead, let’s see what options we have left now.

In February 2018, I attended a gerrymandering workshop on how to draw fair maps and how to mathematically determine whether a map is gerrymandered. Turns out it’s impossible to do and determine 100%.

There are several mathematical principles to follow to approximate fairness. And then districts are often drawn to avoid cracking and packing minority groups and concentrating or diluting their votes.

What’s happened is that in trying to gerrymander against Democrats, Republicans ended up gerrymandering against Blacks. So the courts say Blacks must be able to elect a candidate of their choice (i.e. a Black one). The fact that there are no Black officials in areas where there is a certain percentage threshold of Black voters is evidence that they are being gerrymandered against.

When that’s decided, it’s usually left to an independent commission to come in and draw fair maps. But the implication is that they should probably be drawing a map with 60% minority districts. And somehow that doesn’t amount to gerrymandering again.

On the subject of drawing fair maps, you can’t ever say a map is completely fair. The way they do it mathematically is to generate random maps and then say with what likelihood the gerrymandered map could have been drawn randomly. If you say a map is only likely in 1 out of 10 million chances then it can be said that the map was highly unlikely to be fair. So you can’t say fair but you can say not-fair.

At our workshop, in the end, we had various individuals who wanted to present their relevant research. One government PhD student talked about the phenomena they called the bleaching of voting districts. The issue is that if you draw a bunch of districts with 60% minority groups then you end up with districts that are even whiter than they would have been and that attracts more radical elements. Those more radical districts elect more radical officials who create gridlock in their respective governments.

So in one way, you have minority voters who now have minority officials. In another, their power is diminished because the overall government has shifted away from diversity. It’s a no-win situation.

What’s next then? Some states like North Carolina are pursuing judicial relief at the state level. In others like Texas, activists are investing heavily in trying to push it back the other direction and hoping that if there are mixed governments (governor, house, senate) that maps can be drawn more fairly after the 2020 census.

The issue goes back to what makes a fair map. It’s impossible, really. No matter how you draw it, up to 50% minus one vote of the total votes will be wasted. That’s the term for when you didn’t get the candidate you voted for. That’s the situation that leads people to legitimately feel their vote doesn’t count.

Or there’s the common situation of having a different political persuasion than most of your neighbors. It can be said that your vote only matters in swing states – and then only if you win.

Fair maps try to reduce the number of wasted votes. The only way to eliminate wasted votes is to change the voting system away from the winner-takes-all that dominates most elections.

Winner-takes-all encourages bad behavior on the part of both candidates and supporters. If you can turn enough of the electorate against your opponents then you have the best chances. If you can’t turn them against your opponents then you still improve your odds by suppressing the oppositions’ votes as happened in the 2016 election and still happens in many states through various laws that keep it harder to vote in the name of protecting against voter fraud.

FairVote.org has lots of documentation on the fairest voting system which goes by various names but is most easily understood as ranked-choice voting. It is also called single-transferrable vote. It is often paired with multi-member districts.

The basic idea is that instead of picking your favorite, you vote for maybe your top 3. If everyone does that, then maybe some people get their first choice and many people get their second choice. Candidates are then encouraged to be more collaborative since they will have some of the other candidates as colleagues going forward. No votes are wasted.

Another similar approach is cumulative voting where you assign the candidates percentages adding up to 100. It’s only slightly more complicated than ranked-choice. If you ranked 3 candidates then they would basically be getting 3, 2, and 1 point respectively. That would be 6 total points which would be 1/6 or 16.7% per point. Your candidates would get 50%, 33% and 17% of your total vote. Admittedly, percentages might be too complicated for the ballot box especially if there are lots of candidates so ranked-choice is probably best for actual implementation.

If we’re doing ranked-choice then it makes sense to look at what percentage of the population each ethnic group is and plan to have enough officials that each percentage is able to be represented in the total. If you had an 18% Asian population then you would want at least 6 representatives so that you could have at least one Asian official (the above representation assumptions notwithstanding).

Ranked-choice is the only real solution to making everyone’s vote count. That’s what we want when we intuitively see that gerrymandering is unfair. We can’t get there by trying to draw fair maps even by independent commissions. It’s not the maps, it’s the system.

Here in Richardson, we have a hybrid winner-take-all system with a mayor and 6 councilmembers among 4 districts. We consistently get 100% White city councils even though we are approaching having 50% of the city residents being White. Since this is already a longer article, I’ll save the analysis I did on Richardson for the next post.

One thought on “Resolving Gerrymandering”