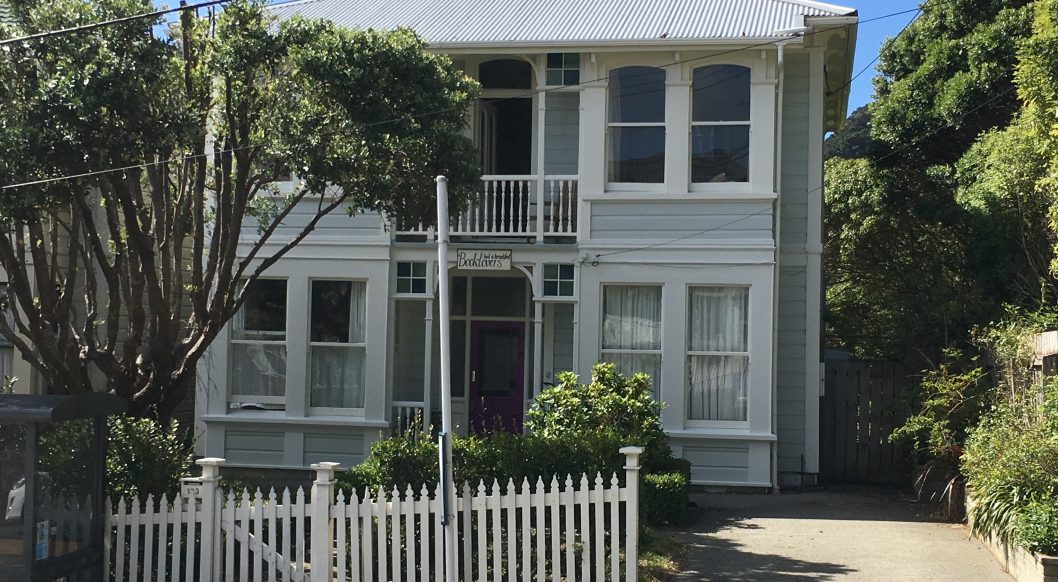 Should We Save Your City? Minimum Viable Urbanism

Many cities around the world are experiencing migration from smaller rural towns to larger cities. That’s not new. What makes a town or a city enough of a city to focus our efforts on? What predicts the difference between a strong town, a quaint tourist destination, or a blighted or even ghost town?

In entrepreneur lingo, an MVP is a minimum viable product. It’s the simplest product or service that works and is valuable enough for a customer to buy. The idea is that you get something working, getting feedback, and generating revenue before you start adding all the features you might end up with.

In urbanism, we have some relevant analogs. The three that I want to discuss are neighborhoods, zoning, and developers.

First, there is a minimum viable neighborhood. From humanity’s viewpoint, the world is made of cities. Cities are ideally made of neighborhoods rather than use-based zones or districts.

Leon Krier and Monte Anderson have both proposed minimum viable neighborhoods without calling them that.

Krier breaks out urban form into the urban quarter (neighborhood), borough, city, and metropolis . He says each neighborhood should have its own secondary schools (i.e. up to high school), weekly shopping, administration, services, and culture.

Krier goes on to be more specific about the size and form of neighborhoods. Most cities already have well-established street grids so that’s beyond the scope of our minimum viability. He does propose the 10-minute metric that many now call the 10-minute neighborhood. I haven’t seen it mentioned prior to that. For most people, a 10-minute walk is about a kilometer or 0.6 miles.

It is noteworthy to mention that each of these neighborhoods should all have their own central places. Figure 1 shows the idea generally though we would replace the horse with a bicycle. Walkable urbanism and walkable urban places (i.e. WalkUPs) have been part of the urban discussion for over a decade but we are just starting to talk about sittable urbanism. Where people are walking, they need a place to sit in addition to bus stops and playgrounds. We need non-retail, sittable third places that make the walk useful.

Monte describes the minimum neighborhood in terms of the frequency of use. You should be able to walk to everything you need during a regular week and save driving for amenities you need less than weekly. Both sources include jobs within the 10-minute or weekly walk.

Just imagine the massive transformation our cities would undergo if almost everyone was able to get to work in under 10 minutes in their own neighborhood. We will never accomplish that with massive business parks, corporate campuses, or even centralized coworking spaces.

There are a couple of ways to go about finding out whether your neighborhoods are on the way to becoming a 10-minute neighborhood.

If your city already has formal neighborhoods with formal neighborhood associations and homeowners associations then start off looking for the central place. Parks are good candidates though most aren’t adequate in their current condition due to lack of seating, walking infrastructure, or places of interest (fountains (Fig 2), gazebos, plazas, etc.).

Once you have that central place worked out, determine whether the whole neighborhood can reach it within 10 minutes. If not, your neighborhood might be too big. If so, check your Walk Score. The actual number is not as important as the inventory of amenities.

Look and see that the basics are covered – schools, groceries (Fig 3), restaurants of various service level and price point, bars (i.e. nightlife), coffee, etc. Figure out what’s missing and how your city can go about allowing it. For most cities, that is the end of the line because your zoning won’t allow most of what’s missing. Even with a community-oriented planning department and city council, you still have to get through the inevitable community resistance to more traffic.

Strong Towns has written about what I would call the minimum viable zoning ordinance here, here, and here among other places. The basics are that zoning should allow the next increment of density by right (i.e. without having to get special permission from the city).

Figuring out where we have a majority of a density type is a computational problem. It can be solved with some work. Developers should be able to plan ahead based on a publicly available algorithm just as we have access to city GIS data in most places. CNU wrote an article on this topic and Strong Towns had one on a theoretical approach to the actual computation that I can’t locate at the moment. I’ll add it once I find it again.

Finally, we have minimum viable developers who are the primary change agents of the form of the built environment.

Who is a developer? I once heard someone say you just need a business card that says developer. I looked up the requirements to be a VA registered builder and it basically requires a couple of equal opportunity forms on your company’s letterhead.

While a developer can come from any background, I place them on the spectrum with real estate investors.

Let’s say you want to move past saying you’re a real estate investor. What next? What’s the lowest bar of entry into having skin in the game? You have to own something, right?

The lowest monetary entry point would be to have contractual interest in a real estate deal. Maybe you didn’t have any money invested but you contributed sweat equity or found the deal.

The lowest effort entry is probably a REIT (real estate investment trust). Traditionally, these had high fees, high minimum investments, and required you to be an accredited investor (an IRS-defined level of wealth most people would call “rich”). Now we have crowdfunding sites like Fundrise and Small Change where you can pick a project and invest as little as $500.

If you google, you can find sites that let you invest $100. I see these types of sites as the future of community investment. Hopefully, in the not-too-distant future, you will be able to own a piece of your neighborhood restaurant or grocery store. Facilitating that is a long-term interest we have here at Urban Prosperity Network.

The next increment of investing would be to buy an actual property. Without having actual numbers, my sense of it is that most investors start out owning their own home, buy another home to live in and keep the first home as a rental. From looking at tax records in my own neighborhood, I know that real estate agents own a significant amount of the rental property and corporations are starting to more now as well.

Buying an owner-occupied fourplex diversifies the risk by giving an investor 3 tenants instead of one with a single family house. That seems to be the most sensible first whole property investment for those with a minimum of property management knowledge.

As an extension of an investor, what’s the minimum developer? Presumably, the function of a developer is to get something built. They’re responsible for the business structure, financing, project management, entitlements (working with whatever the city requires by way of zoning and permits), construction, and disposition (what to do with the property – sell or hold for a predetermined amount of time).

To get started with their first deal, a developer building an ADU up to a fourplex just needs the back of the envelope calculations that an investor makes – how much will it cost and will it generate positive cash flow when rented or how much profit if you sell it. Pro formas are for bigger projects where you bring on outside investors. Investors are unlikely to work with you if you don’t have a track record on other projects except for some limited circumstances that most people can’t take advantage of such as an inheritance.

Beyond fixing up an investment property, the smallest increment of new build would be a tiny house (aka accessory dwelling unit – ADU). Some cities are looking to ADUs as the easiest way to increase density in their city. It’s the low-hanging fruit.

Most developers might not start there though since you usually need to own a parcel with an existing single-family house on it. There are lots of builders out there already who are going to be able to build single-family houses most efficiently and economically so I would skip those for most small developers. Plus, anyone can go hire an architect or builder and get their own house built. It doesn’t require a developer per se.

For most small developers, the next step after owning and working on your own single-family house or an ADU would be building an owner-occupied fourplex.

So now, to answer the article’s original question – should we save your city? The answer is, as almost always, it depends. Can your city aggregate a tipping point of minimally viable neighborhoods, zoning, and developers? Is momentum working for you or against your city?

Dr. Burns is the president of Urban Prosperity. He completed graduate work in real estate, GIS, urban design, and gaming at the University of Texas at Dallas. He was formerly both a commercial and residential Realtor, a freelance marketer, a tiny house builder, a math teacher, and an Airborne Army Medic.

Please log in again. The login page will open in a new tab. After logging in you can close it and return to this page.