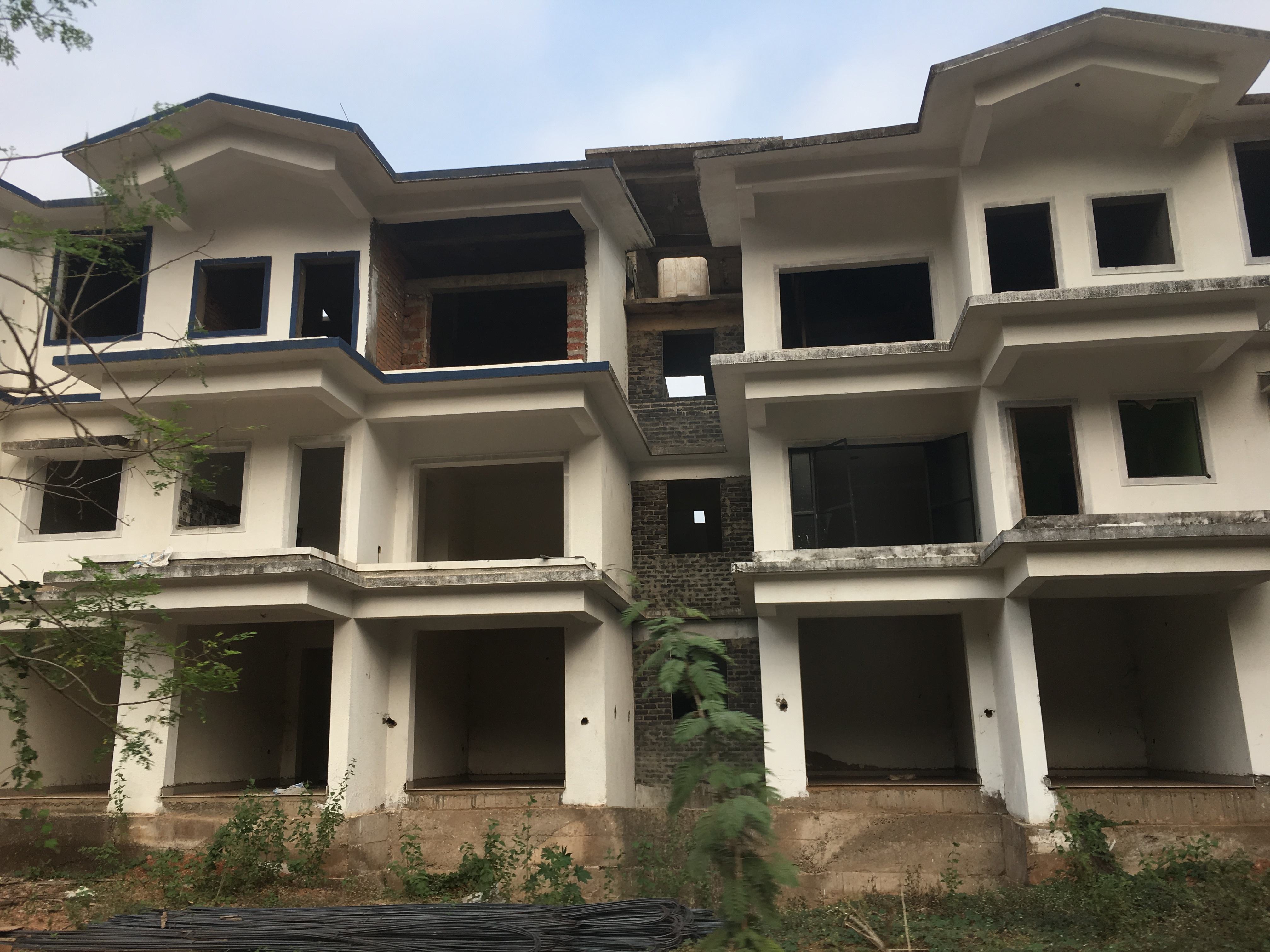 Fourplexes have many advantages for communities and their residents.

Some of the advantages, when compared generally to single-family on the same parcel size, are:

The main disadvantage would be a likely increase in the need for parking. A sensible parking accommodation or management system would fix that. And if you’re a bad landlord, your tenants know where to find you.

While some cities and states are recognizing they have little option but to increase their densities, most cities still segregate single-family homes into zones where their tax income cannot cover the maintenance costs of their suburban type of development pattern.

Until cities catch up, acknowledge their fiscal reality, and allow multi-unit houses, what can we do?

We have too much single-family housing. Traditional nuclear families now make up about 25% of households with the most common living arrangement being living alone. Our housing inventory does not reflect that.

Having rented rooms out to university students, the issue has come up regarding putting keyed locks on individual doors. Many zoning ordinances disallow that because it is then classified as a boarding house which is not allowed in single-family zoning. Obviously, some people still do it and enforcement is precarious since you could change them back to regular doorknobs in a few minutes if you needed to.

At the nearby university, I’ve known of 7 unrelated students to live together in a 2 bedroom apartment to save money. Whenever maintenance comes through for pest treatment, the off-lease residents pick up and hide their bedding.

In the neighborhood, it is not uncommon for locals or investors to purchase single-family homes and fill them with students. On our street, I often have 3 or 4 cars parked in front of my house from the students next door.

People have long tried to accommodate their building environments. Some famous examples of tax accommodation include the window tax in the UK and mansard roofs in Paris. Other times, they’ve simply left parts unfinished.

When we were building tiny houses 10 years ago, a question that frequently came up was where they were allowed to be built inside cities. The answer was almost universally nowhere. The work-around for that was to put them on trailers which meant they were now classified as RVs and could be parked (or hidden) anywhere RVs could be parked.

When I was a Realtor, I learned that how things are counted is important and can lead to lawsuits. We only count the climate-controlled square footage (i.e. usually not the garage). A room is only a bedroom if it has a closet. A bathroom without a tub but a shower is a three-quarter bath. Without either is a half-bath or powder room. A two-bath is much more desirable than a 1 or a 1.5 bath.

When we were refinancing our house, I was in the middle of a bathroom renovation and so we technically only had one bathroom. The appraiser was concerned and said it might not work until I finished it. The lender said it didn’t matter as long as it still appraised for enough.

In studying development, I’ve learned that it’s not a separate unit if it doesn’t have a full kitchen (i.e. a stove). So a kitchen without a stove installed can be called a wet bar.

In building, what you call a room can change not only the marketability but the parking requirements. One parking requirement I read says you need 1.5 parking units for a one-bedroom but 2.5 for a 3 bedroom. So if you don’t have closets in two rooms then you can save a parking spot assuming that’s appropriate for your project. These uncloseted rooms are often labeled office, flex-space, or game room.

When I did a full calculation of a fourplex with a modest nonresidential space downstairs, I came back with a requirement of 13 spaces. That’s a suburban sprawl amount of parking that would take up more space than the building. Thus, it makes sense to plan for your parking scenario but be reasonable and build in flexibility.

In one slide deck that Monte Anderson shared with me, they did a project where they turned a house into a de facto functional duplex by having separate entrances and a shared mudroom/utility room in the middle accessible separately by each unit. And if anyone asks, it’s a guest suite.

In doing my due diligence for a new fourplex, I found that I could get a VA loan that would lend 100% and have no payments until the final inspection is cleared. I also knew that you could purchase an existing fourplex with a VA loan. But in talking to VA lenders, they won’t lend on a new construction fourplex, only on single-family.

The single-family VA lending limit is about $484,000 which is about as cheaply as you could conceivably build a fourplex. Lending on a fourplex is closer to $1M. The lending wouldn’t allow a fourplex but the zoning would in that particular location.

Using the flexibility we’ve discussed thus far, it’s conceivable that you could build a fourplex as a single-family unit (i.e. leave out the stoves and separate locks) until financing and construction are complete. Then stoves could be added one at a time after that and units could be partitioned off and rented separately.

When we stayed in New Zealand we were in a 200-year-old mansion that had been broken up into 5 separate units. So this is something people have always done for changing family situations as well as taxes.

For the stealth fourplex, once the building was fully rented, you could refinance out the value increase using the rents as income and be off to your next incremental project.

In that way, we could meet the spirit and the letter of the ordinances and get the best benefits of urbanism in an incremental way.

Incidentally, Sightline has an open-sourced library of fourplex images for your viewing pleasure. Go get inspired.

2 thoughts on “Fourplexes and Flexibility”